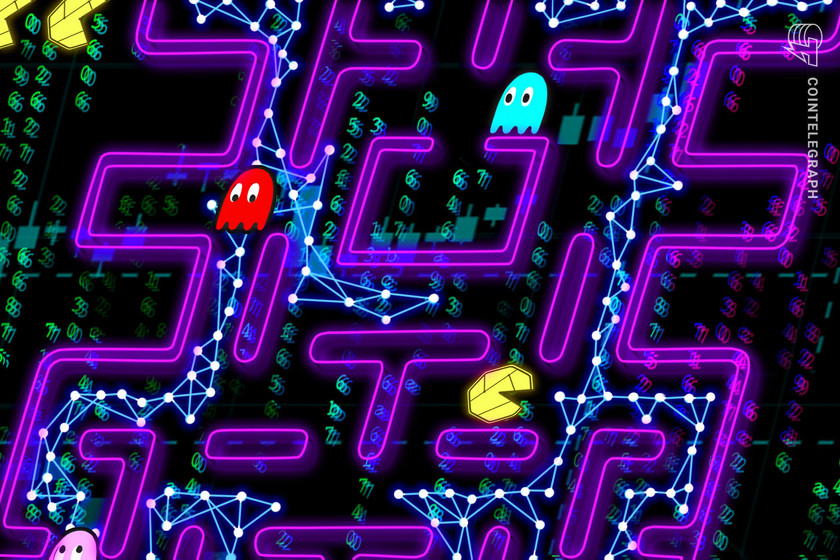 Los Angeles-based NFT games developer Mythical Games announced a $75 million Series B financing with new and existing investors. The company plans to use the fund to popularize ownership in games through playable nonfungible tokens (NFTs).

The funding round was led by WestCap Group. Other participants include 01 Advisors, Gary Vaynerchuk’s VaynerFund, Galaxy Digital, Javelin Venture Partners, Alumni Ventures and Struck Capital. The game developer studio raised a total of $120 million so far.

Mythical Games is working on blockchain-based games, specifically games that use playable NFTs. The company is led by its CEO John Linden, who was the president of Seismic Games until the studio was acquired by the gaming giant Niantic.

“Via its Mythical Economic Engine and Mythical Marketplace, the team is providing a platform for game developers to create their own player-owned economies,” the announcement reads.

Linden noted the meteoric rise of NFTs and blockchain in 2021, saying, “This new capital will allow us to continue leading the industry into a new play-to-earn model where various stakeholders like players, artists, content creators, and brands are now directly influencing the game economics.”

Related: Ever wonder what is an NFT? Here’s a quick guide

The main project of the studio is Blankos Block Party, an open-world multiplayer game. The latest funding will enable the team to expand into other gaming platforms and develop new projects.

Blankos Block Party offers NFT characters that players can earn while playing. NFTs are verifiably unique representations of digital and physical goods that can be applied to multiple use cases.

Game developer studios recently started to use them as video game characters. Each NFT generally differs in design and value. Mythical’s newly launched marketplace allows players to buy or sell their characters. The game is still in the beta phase.

Will regulation adapt to crypto, or crypto to regulation? Experts answer News

Bitcoin Treasure Hunt Will be Launched by ONFO News

Powered by WordPress | Designed by TieLabs
© Copyright 2021, All Rights Reserved